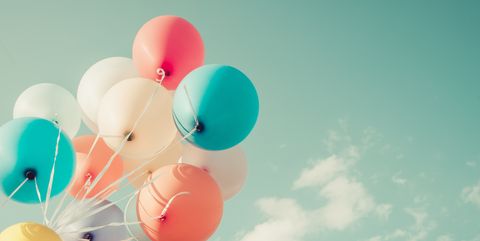 Using these criteria, we examine the potential uptake of the FTHBI in select regions in B.C., broadly representing the province’s 11 real estate boards.

The share differences in these select regions are reflective of house prices. For example, the average house price in North Vancouver ($1,092,969) is more than four times higher than in Dawson Creek ($250,348).

The potential uptake of the FTHBI is not particularly reliant on the income criteria because the share of first-time homebuyers exceeding the maximum income threshold are relatively comparable across the regions.

Unsurprisingly, the differences in the potential uptake of the FTHBI across the select regions is largely explained by the allowable maximum house price. As such, the price threshold is the most limiting in regions with higher house prices, which tends to be concentrated in the Lower Mainland and Victoria.

Appendix: Proposed Changes to the First Time Homebuyer Incentive
The Liberal Party announced on September 12 that if re-elected, it would expand the FTHBI in Toronto, Vancouver and Victoria. The expansion would increase the maximum qualifying annual income from $120,000 to $150,000 and increase the leverage factor from 4 times the maximum qualifying annual income to 5 times.

With a minimum down payment of 5 per cent and a maximum qualifying annual income of $150,000, these changes would increase the maximum house price from $505,263 to $789,4746. The impact would be most noticeable in the share of homes that would be eligible under the FTHBI. In the Lower Mainland, the share of eligible homes would increase from an average of 28 per cent to 62 per cent, and from 49 per cent to 78 per cent in Victoria.

1. This is subject to qualifying income requirements set out by the mortgage lender and mortgage loan insurer. Examples of qualifying annual income include a salary before taxes and investment income.

5. The shares quoted here do not add up to 100 per cent because we only include select regions in B.C. 6. Changing the income threshold has no impact on the share of eligible first-time homebuyers, except for a minimal impact in Vancouver (increase of 1 per cent). 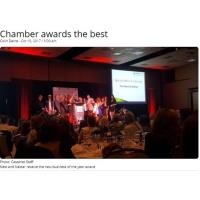 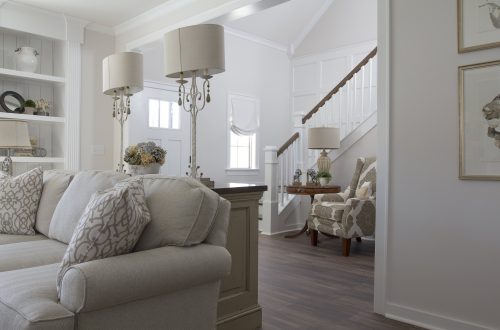