This popular Penticton war-time era neighbourhood is very close to downtown Penticton and is easily accessible from the north via Forestbrook Drive, south from Duncan Avenue, east along Kensington, or from the west via Government Street.  The sought-after neighbourhood of K-Streets is one of the more affordable neighbourhoods in the region and as a result draws in a healthy mix of families and seniors alike. Many of the homes in the K-Streets were constructed before 1960, so if you’re searching for a fixer-upper project this might be the neighbourhood to begin your search. There are also many move-in-ready renovated homes available along the tree-lined streets.

The K-Streets is a charming neighbourhood made all the more whimsical with the Penticton Creek running through it towards downtown Penticton. 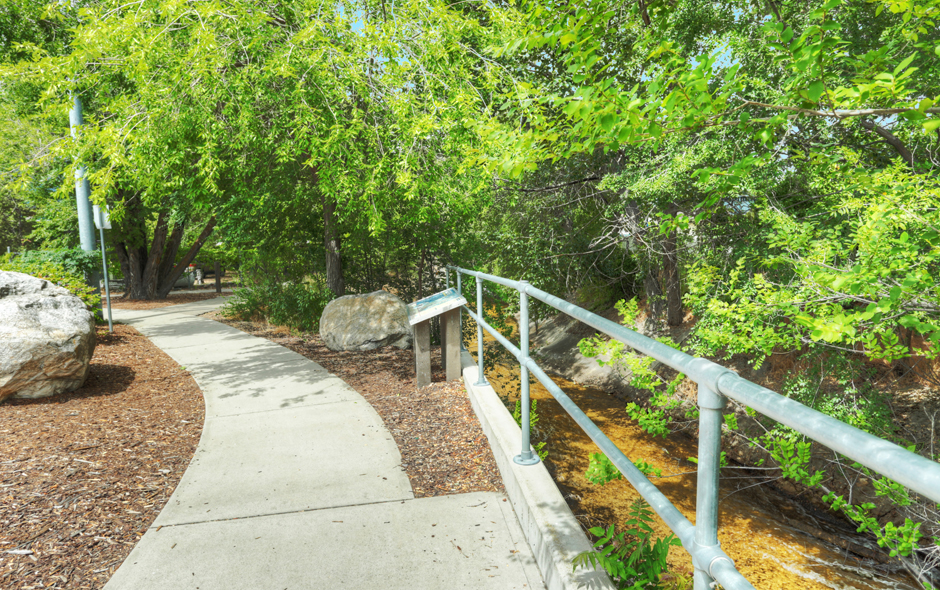 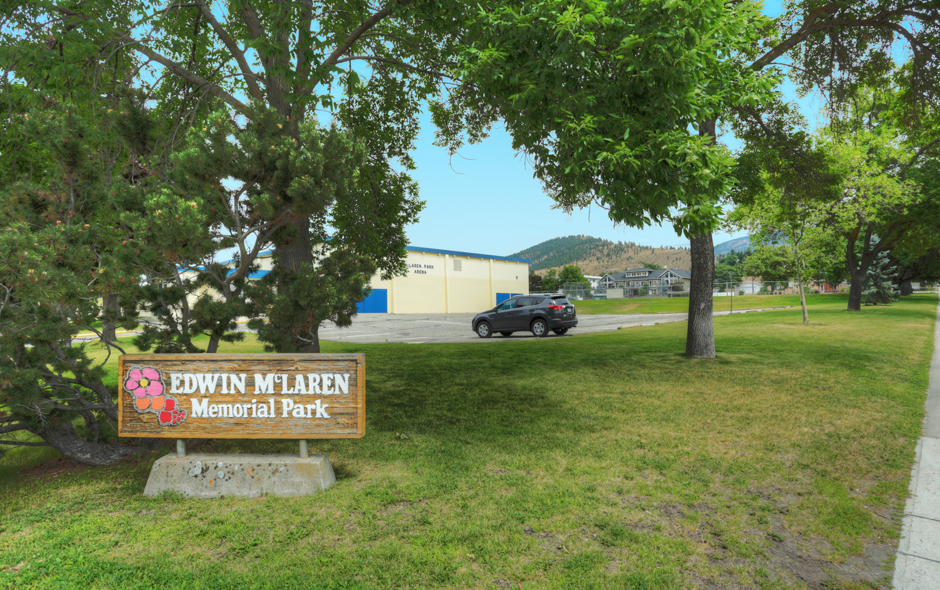 If you are enrolling your children in French Immersion then the K-Streets neighbourhood is central to L’ecole Entre-lacs for students in preschool to grade 8. Affordable starter home or retirement living! This two bedroom one bathroom unit is located in a great spot walking distance to grocery shops like IGA and Safeway, located across the street from a lovely park and is adjacent to the desirable and quiet K Streets neighborhood. At 840 sqft this condo has two nice bedrooms, a kitchen with dining area…